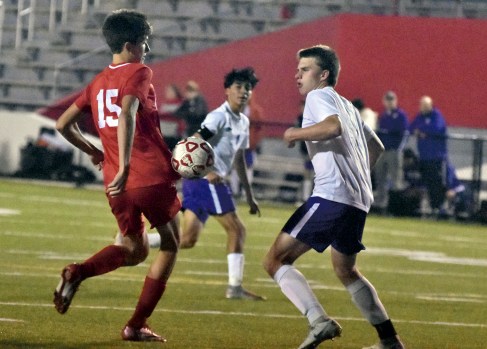 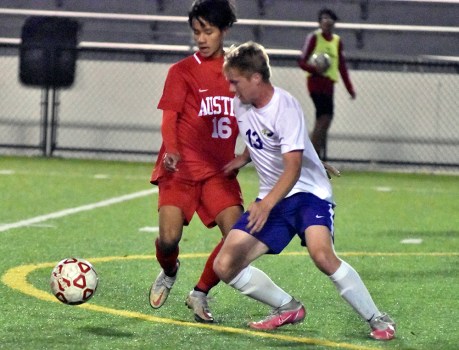 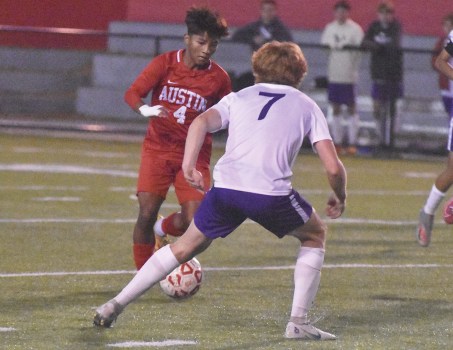 The No. 3-seeded Packers beat the No. 6 Red Wing throughout the night as they won 3-0 to continue their season in the Section 1AA quarterfinals at Art Hass Stadium on Tuesday.

The Packers beat the Wingers (2-14-1 overall) 30-2 and they deflected two shots off the post in the win.

“We knew we had to go out and be aggressive,” Austin head coach Jens Levisen said. “We are getting better with every game and we just had to go out and shake things up. We had a lot of shooting and the kids were after it.
The Packers took a 1-0 lead just 12 minutes into the game when second Leo Hernandez found the net and they didn’t score again until Kaleb Tedesse scored with 36:03 left in the game. the game. Poe Reh added an insurance goal to make it 3-0 with 9:48 left in the game.

Hernandez had played a much bigger role this season after learning the ropes as a college freshman last season.

“I’m trusted a little more on the pitch now and I feel like I can trust my teammates more than I did last year,” Hernandez said. “I’m more comfortable playing with those guys. I just want it to continue.
The Packers (6-10-1 overall) will now face No. 2 Faribault in a Section 1AA semifinal at 5 p.m. Friday. Austin tied with Faribault 1-1 on Sept. 29.

The Packers are now playing a second-round game on the road for the second straight year after being their section’s favorites for a long stretch. But Austin isn’t afraid to be the underdogs and the team has found their footing.

“We just had a different energy tonight. It’s do or die now and it’s win or go home,” said Austin senior Joe Ewing. “We want to keep the dream alive and do what we can to keep it going.”